On this page I will publish short articles on strange, inexplicable, woo-woo or paranormal phenomena that attract my attention, that people mention to me or that I discover in news and other programs. 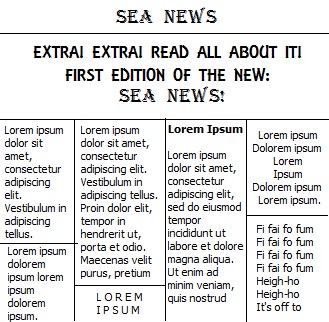 Have you ever heard...... the HUM? Well if you haven't, you can consider yourself lucky. The HUM is a terrible, groaning, metallic hum, or more like a growling, that has been heard all around the globe in recent times. It can last from a few hours to a few days to, even, years.

Not everyone can hear it. However, those who can, claim that it resounds most of all in the wee hours of the night, keeping them awake, and the sound is more intense indoors, within their own homes, than out on the streets or even in someone else's house! This highly unpleasant and disagreeable sound is not only an earstrain, it has also been said to cause actual illness such as nausea, vomiting, aches and pains.

Unlike very high-pitched sounds like bat calls or dog whistles, which can only be detected by very young people and people with very good hearing, the HUM is a low-frequency vibration (below 50 Hz.) more likely to be noted by older (45+) people. Even deaf and partially deaf people have heard it.

This provides very good evidence that the HUM is probably, actually, not an acoustic sound at all, but rather produced by some sort of wave or vibrations. Vibrations which are perceived by some people and "translated" into a perception of sound or noise.

Causes of the HUM

A great many individuals and organizations have made attempts to discover the origins of this most unpleasant phenomenon, which has been reported since the 1960's. Entire cities have shut down all motors, engines, factory and other machinery and anything else that produces low-level humming noises throughout the night in order to rule these out as possible sources of the HUM, and even so, this disagreeable noise continued to be perceived by sufferers.

Theories abound as to the source of this acoustic pollution, from activities of the infamous HAARP to radio and radar waves to undesired electromagnetic radiation. This last theory has been fairly well debunked by some experiments carried out by German scientists, who constructed chambers impervious to electromagnetic radiation. When placed within these chambers, the listeners could still perceive the sound.

An unnamed group of investigators claims to have uncovered the cause of the HUM in interactions between the electrical system which covers and surrounds the face of the earth – the electrical system created and produced by us, earth's human inhabitants, and without which all of our appliances, computers and machinery could not run – and earth's ionosphere.

These scientists assure us that they have run experiments which prove that this is the cause of the HUM, nonetheless I have been scouring the internet in search of the name of this "unnamed" group of investigators, and I haven't been able to come across it at all, which inspires in me a certain scepticism about these people's claims.

Although some cases of the HUM have been discovered as owing to easily identifiable sources, such as the rumblings of volcanic activity, or the uneasy "twang" that we have all sometimes noticed when passing close to high voltage electricity towers, most cases remain, quite frankly, unresolved.

How to Live With the HUM

The only thing researchers can do, for the moment, is to help us along with a series of recommendations to reduce the effects in those people who suffer from this phenomenon, so that they may at least get some quiet nights' rest:

My personal theory as to a possible cause for the HUM, is, based on things that I have read, that they could either be natural sounds which have always been present in our atmosphere, but have now become exacerbated by the work of extraterrestrials who do not wish us any good (and for those who do not believe in extraterrestrials, you no longer need to read any further, but I would advise you to at least keep an open mind).

How could we be so conceited as to assume that we and only we in all the universe would be blessed with intelligent life while the rest of the entire universe remains barren and desolate?

While it may be true that in this day and age, no other living beings are left alive in our solar system, the universe is endowed with billions upon billions of stars and star systems supporting an uncountable number of planets. How can anyone claim in all arrogance and certainty that in all that mysterious vastness not one single race of intelligent life can reside?

However, this is material for future articles, where I plan to go a bit into detail about the planetary origins of today’s human beings, such as for example the Mintakans.

For the moment, however, getting back to the HUM, as I was saying, I believe that this unpleasant phenomenon could also be entirely the result of deliberate activities produced by unfriendly extraterrestrial beings that wish to harm us.

Now, that does not mean that ALL extraterrestrials or even, for that matter, most extraterrestrial races are mean, antagonistic enemies of the human race. In fact, quite the opposite is true, and it is thanks to the efforts of off-planet beings who are our friends that all the noxious activities of enemy forces that would wish to see us destroyed are, nonetheless, for the most part, neutralized and rendered fairly harmless to the majority of us.

In future articles, I do plan on entering into greater detail on the subject of beings from other worlds. However, for the moment, I would just simply like to talk about the HUM.

So, have you ever heard the HUM? Do you have any speculations as to some possible causes? If you do, please feel welcome to send me your story, and if it is interesting and informative, I will publish it here on this page.

And of course, if I become aware of any new developments on this topic, you can be sure that I will publish them here. So you can keep up with the latest here on “SEA NEWS”.

Edit 2022: I've recently read (perhaps a year ago) that people are no longer reporting hearings of "The HUM". The HUM was most popularly attributed to sound waves, similar to radio waves, that created the vibration as they penetrated the atmosphere. Improved technology (don't know exactly what sort of improved technology) have refined these waves so they no longer create this supposed friction-induced vibration as they penetrate the atmosphere. I also don't know what was supposed to have created these sound waves.

Also, after so many years without hearing of any more juicy tid-bits to share with you, for the moment I'm closing the section of "SEA NEWS" down.

But still feel free to bookmark this site and subscribe using the "Subscribe" box on the right-hand column, and keep up to date on all other latest news and articles!

If you liked this article you might also enjoy:

Guided Tour of the Afterlife

Did you enjoy this article? Would you like to be the first to receive all my new articles in the comfort of your own Inbox? Subscribe to my Newsletter, where I send out all my new articles FIRST to my Beloved Subscribers. And receive the option to download a FREE EXCERPT from my ebooks, "The Power of Loving Yourself" and "I Love Him, He Loves Me Not: How I Left a Codependent Relationship", as a token of my appreciation for SUBSCRIBING to the newsletter.

You can Subscribe in the box on the top right-hand corner of this page. -------> 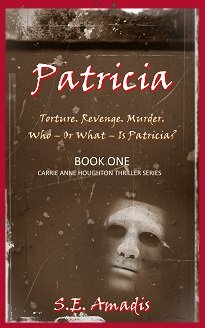 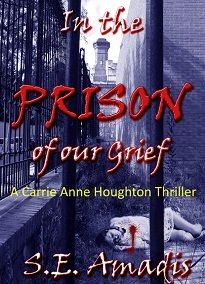 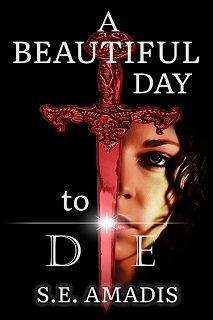 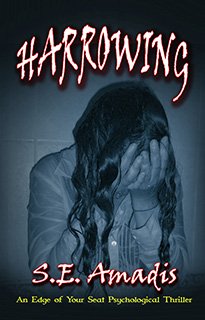 Take a look over my ebooks too, here:

comments powered by Disqus
[?]Subscribe To The Seas Of Mintaka

And as a bonus, receive the option to download FREE EXCERPTS from my ebooks as a free gift from me, to show you my heartfelt appreciation for signing up to Follow My Site

(PLUS an Extra Chapter that is ONLY AVAILABLE for my Beloved Subscribers!)

(You won't find it anywhere else!)
(Sorry it's so long, GDPR you know.)

Ebooks by moi available on Amazon: 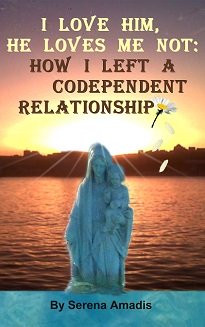 I Love Him, He Loves Me Not: How I Left a Codependent Relationship 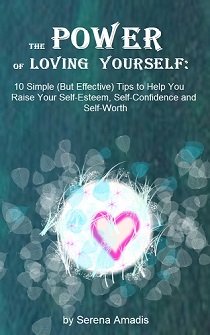 The Power of Loving Yourself: 10 Effective Tips to Help You Raise Your Self-Esteem, Self-Confidence and Self-Worth 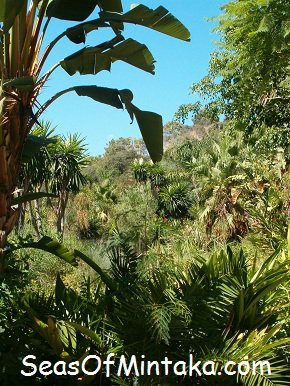 All images and graphics on this site are mine, either taken by me, designed by me or used with licence or permission of the owner. If you wish to copy and use any of these images on-line you may do so, but please provide a credit and a link back to my site. Linking the image itself, without text, is also acceptable.